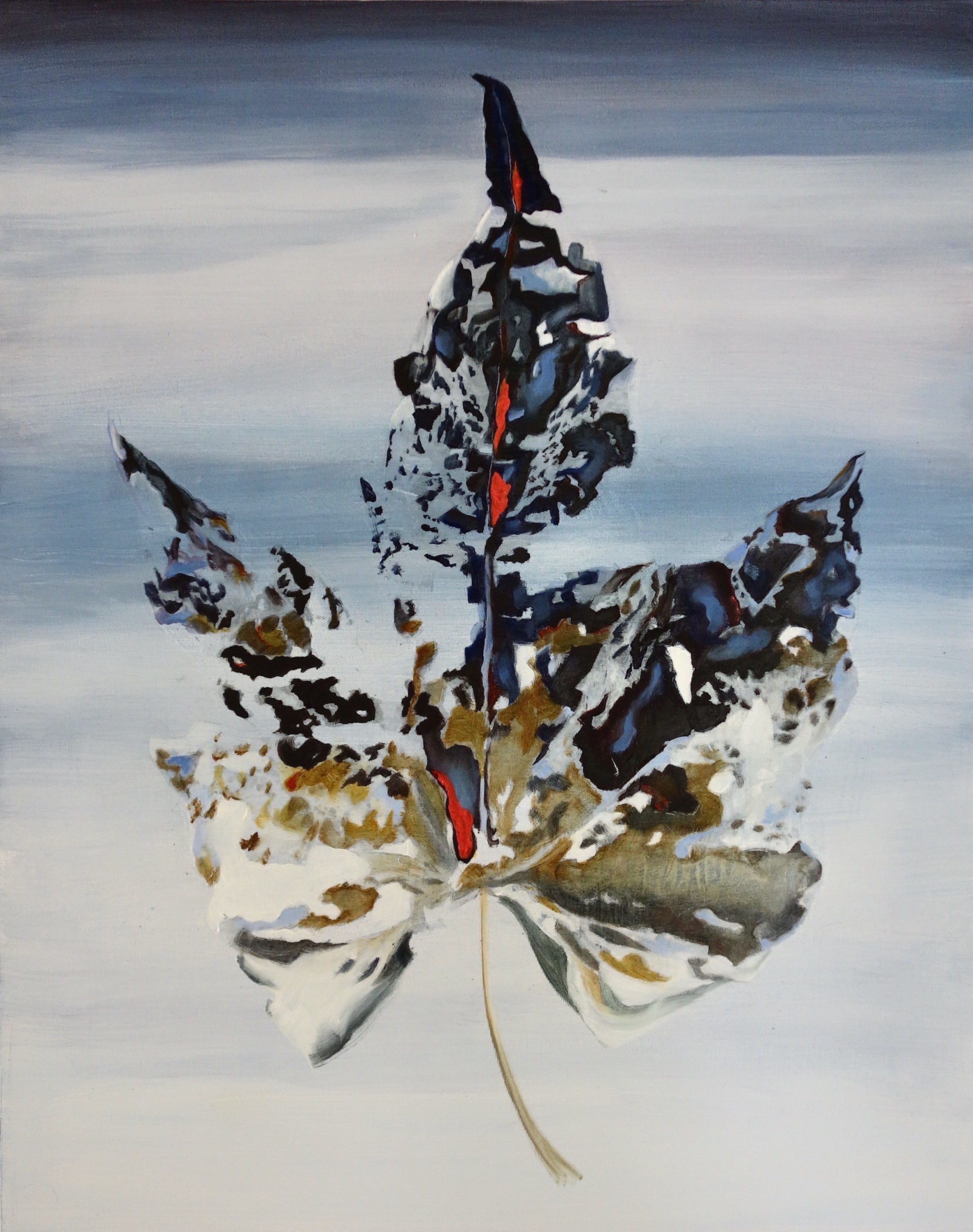 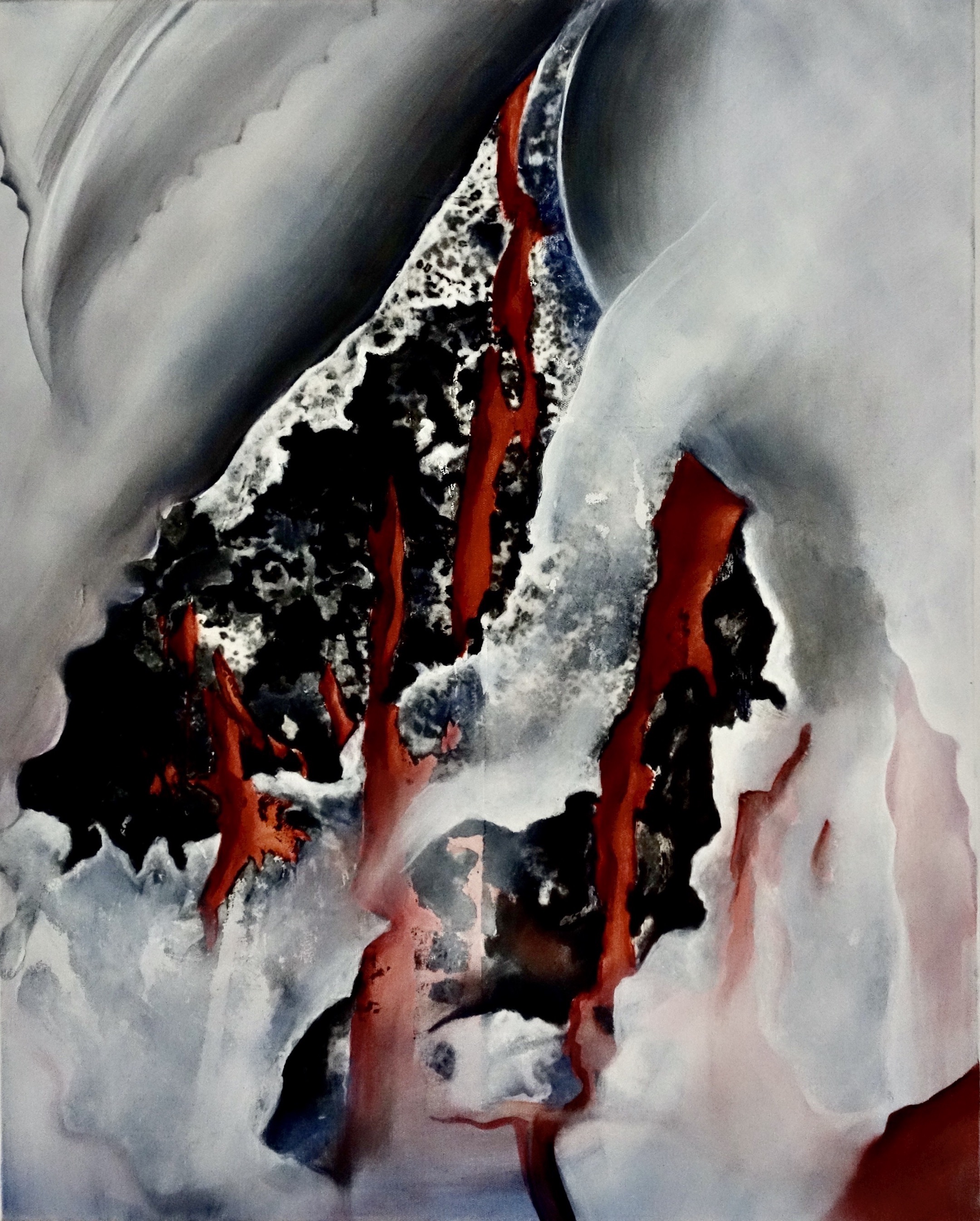 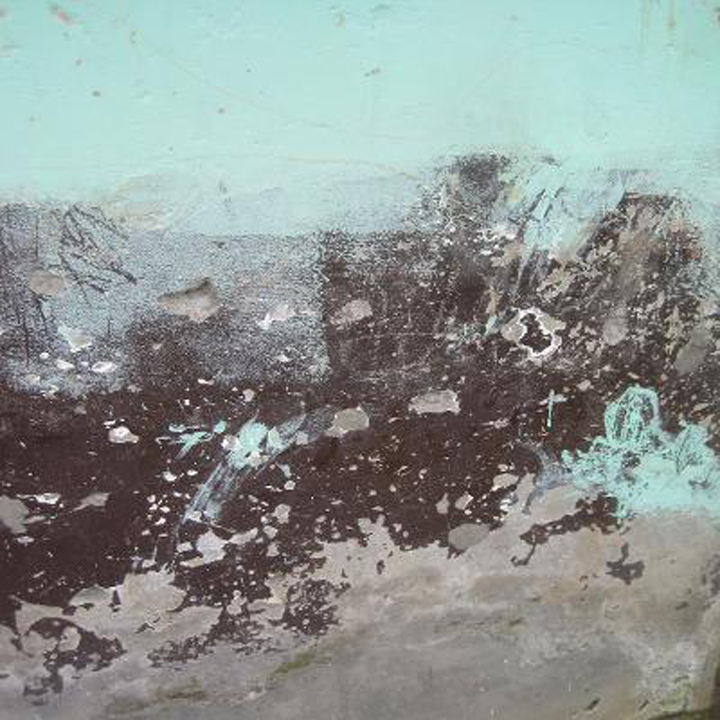 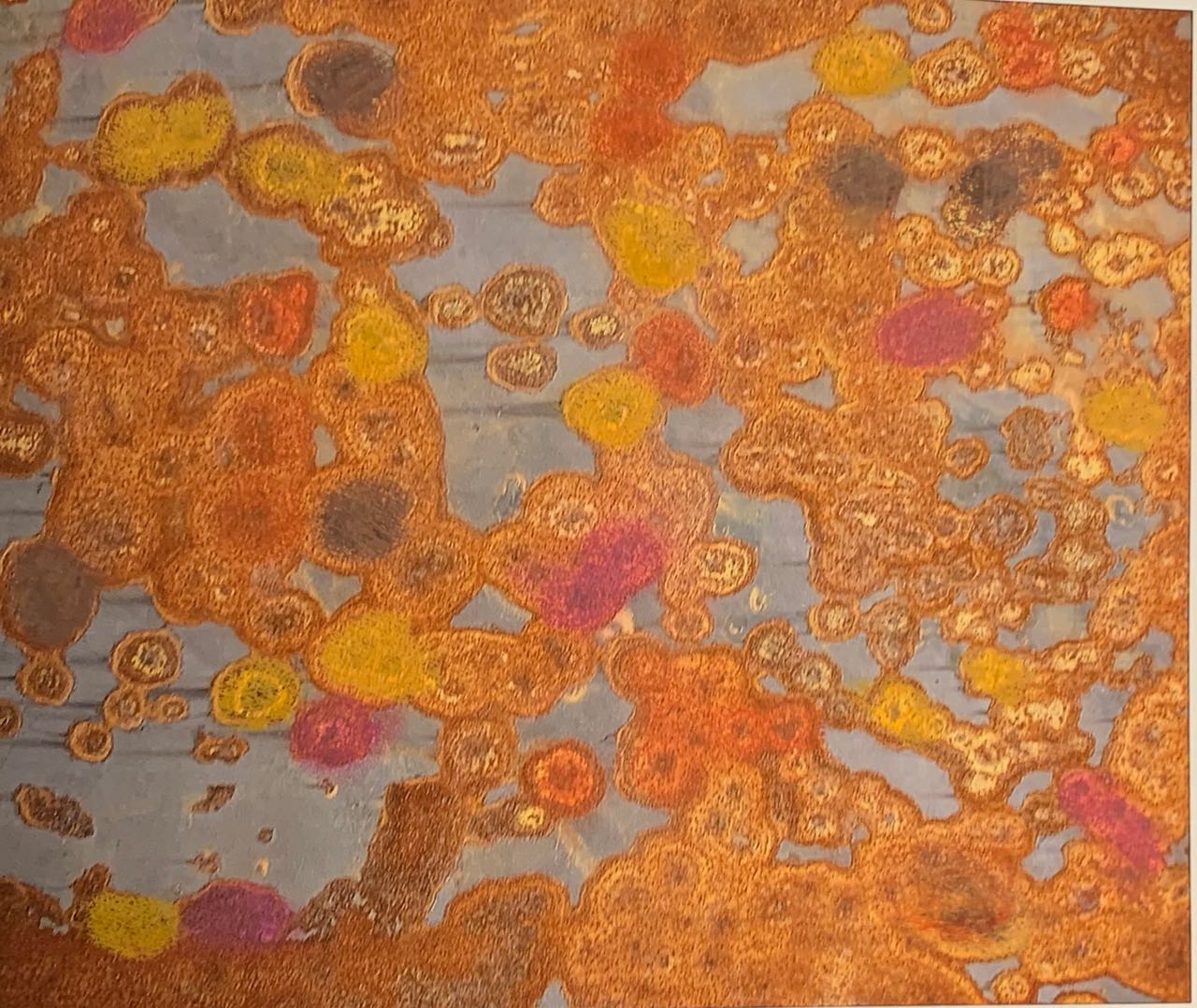 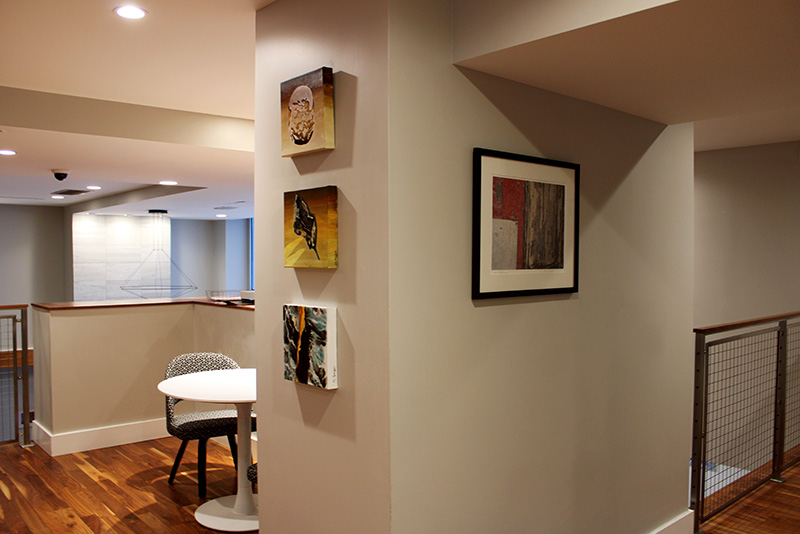 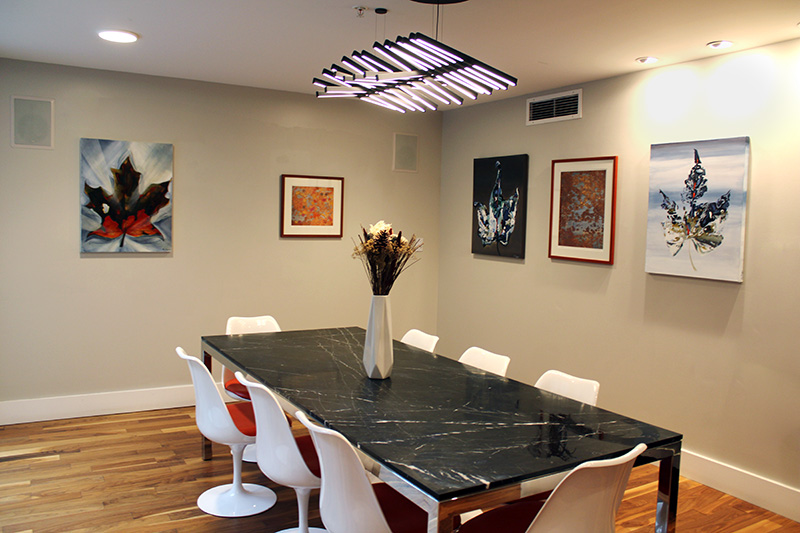 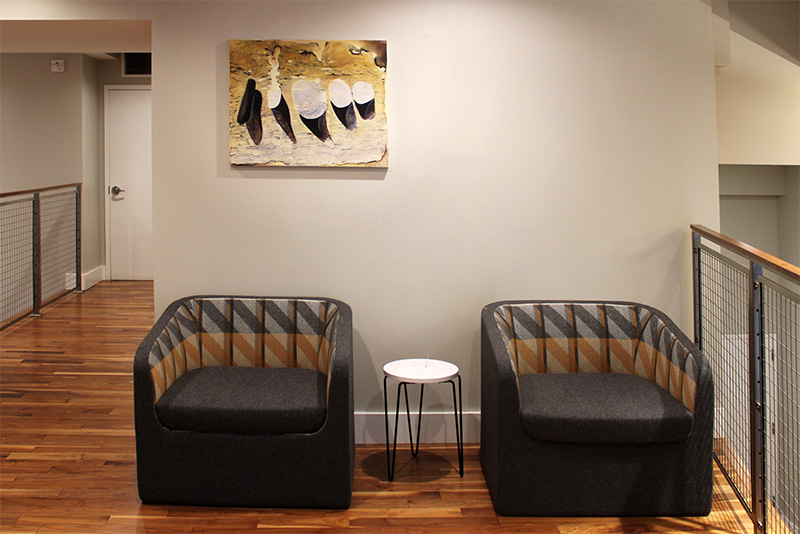 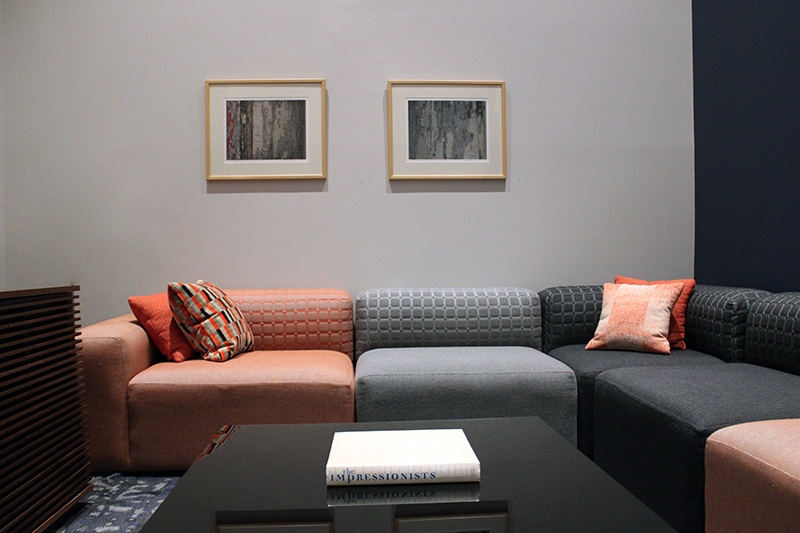 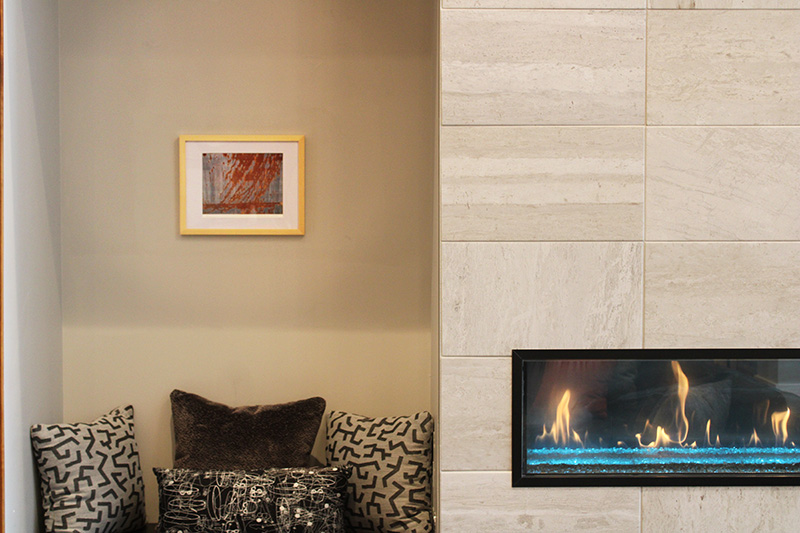 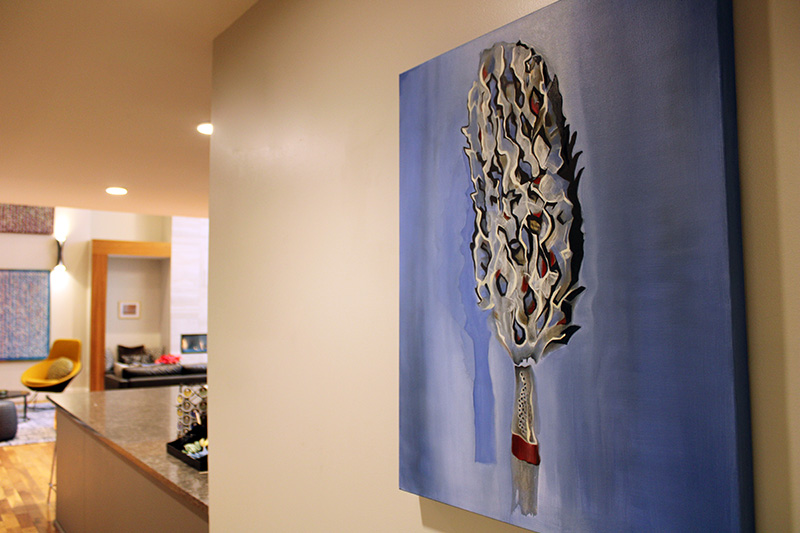 The National and InLiquid are both dedicated to a meaningful partnership and a shared mission to support local artists in the region and to deliver rich visual content to help foster a vibrant creative community. This boutique-style Old City apartment complex will feature a rotating exhibition of original artwork made by local artists of Philadelphia. Exhibitions will be transformed every quarter. Exhibitions can be seen by appointment; call InLiquid to schedule: 215-235-3405.

As time marches on and the seasons shift, we inevitably enter a period of longer nights and shorter days. The world pauses in a leaf and frost-covered scene, with greenery fading, making way for rust and ice to flourish. The views laid out within nature’s break allow not only decomposition but a bittersweet rest for the plant-life held beneath the snow, allowing for a calm to encapsulate the land above. But throughout all of this, Mother Nature continues to work without a break. She uses this standstill to create soil from the frond’s that have fallen to the earth and aid the various inhabitants of these scenes in hibernation.

Linda Dubin Garfield’s and Mirjam Seeger’s works portray both the decay and rejuvenation brought by these seasons of pause. Seeger’s work reveals leaves encased in ice and frost, awaiting their time to become soil and nourishment for the earth. The work of Dubin Garfield reveals the decay of buildings and the new textures and colors this decay brings; in many ways, the rust and decay of buildings allows for revitalization in the vibrance of these structures. The artists’ works come together to reveal creation’s Cyclical Adjournment, in destructive, revitalizing fury.