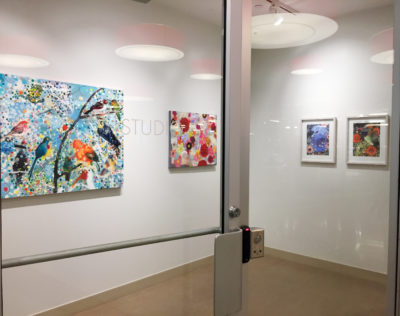 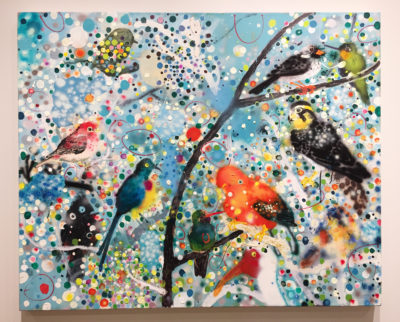 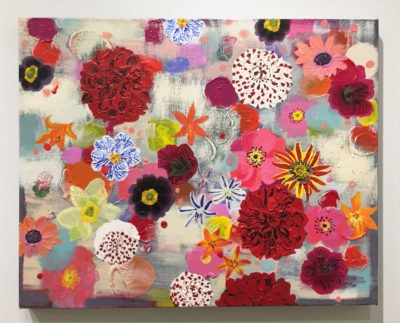 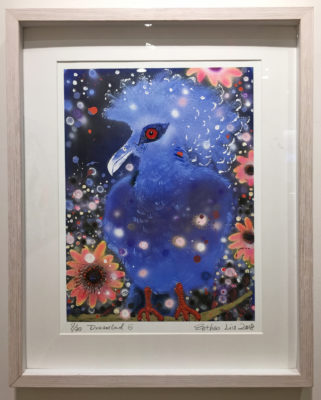 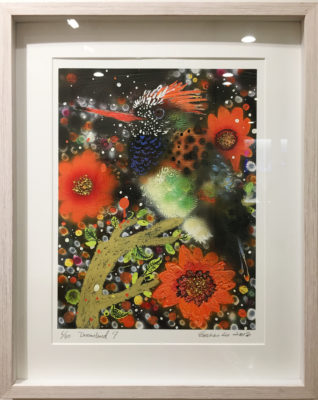 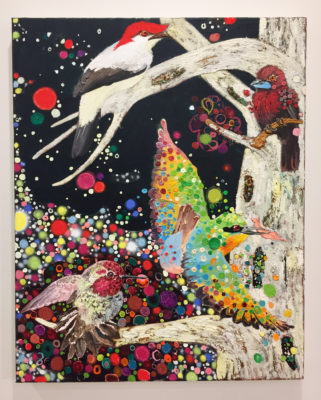 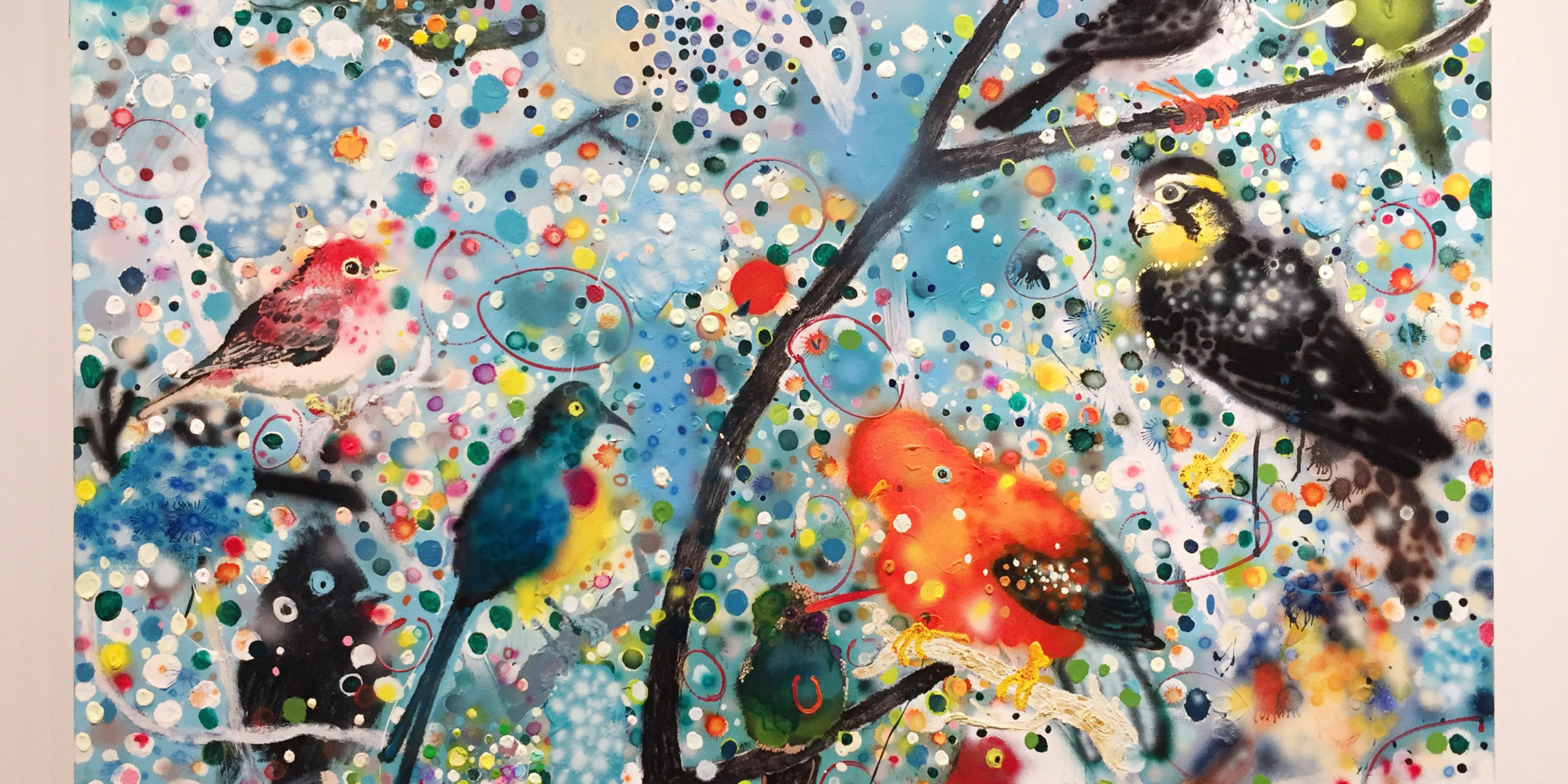 InLiquid is pleased to showcase 5 recent works by mixed media painter Enzhao Liu, which build on his interests in birds, flowers, and the magical qualities of paint and nature.

Liu is a painter working in Philadelphia. He graduated from China’s top art school, Central Academy of Fine Art, with a Masters degree in 2015, then from the Pennsylvania Academy of the Fine Arts in 2017. His work has been shown in major museums and collections throughout China, and has been featured and collected in several public art venues around the Philadelphia region. Prints of his work are currently being shown at the Philadelphia International Airport, at Terminal F.

This solo exhibition takes place in the lower level of the South Tower at Park Towne Place, in the Art Studio, a space for workshops and small experimental exhibitions. It is open to the public and runs through August 31, 2019.