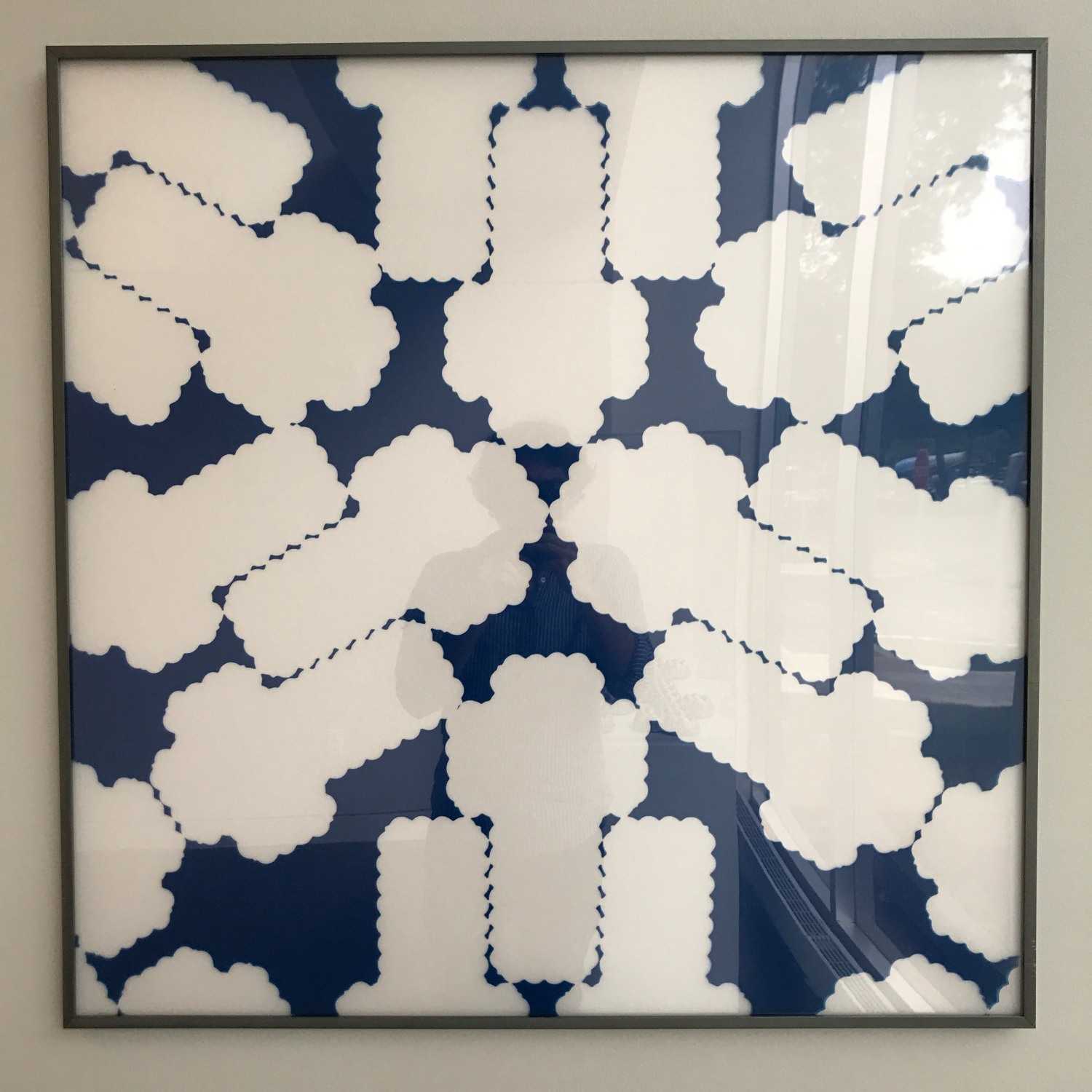 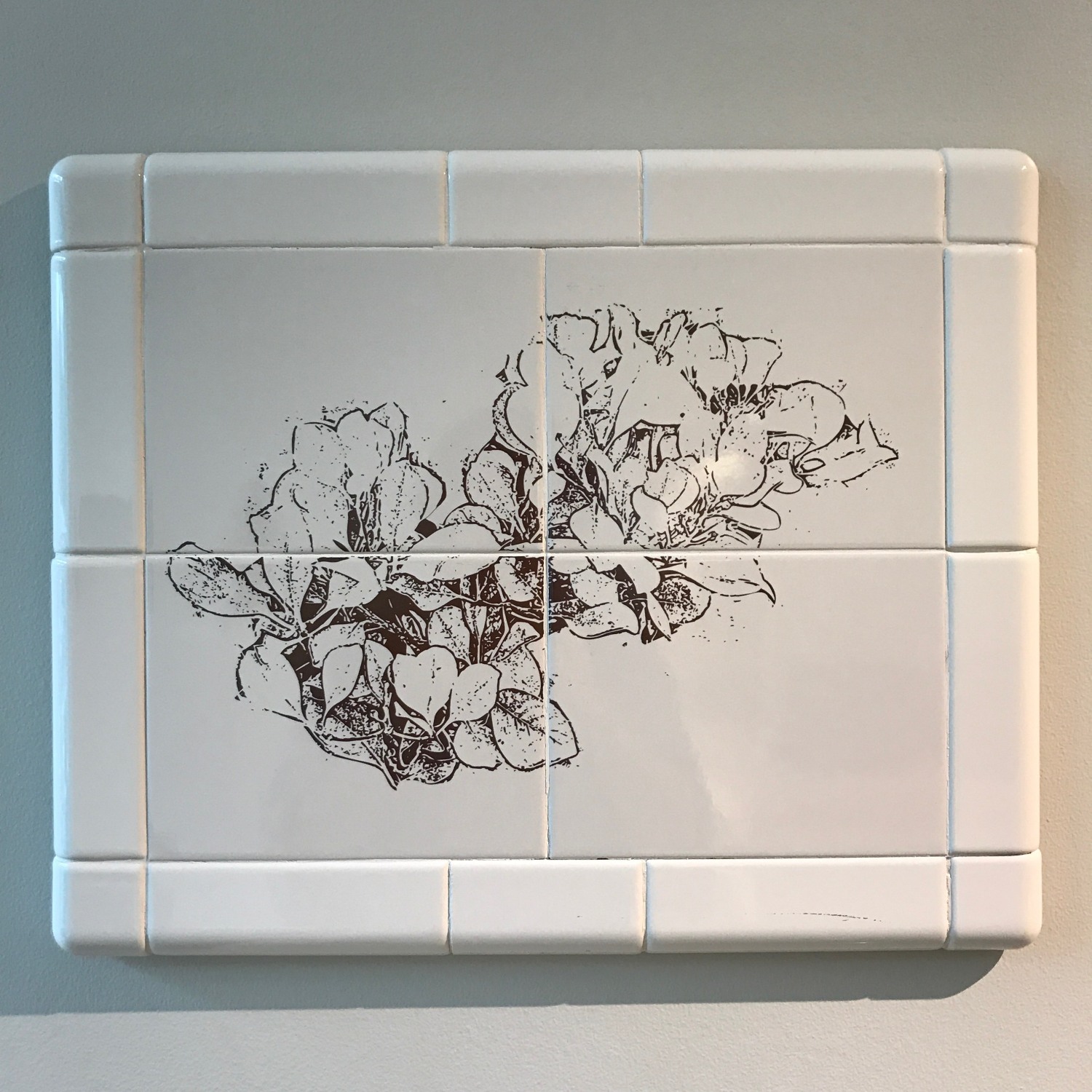 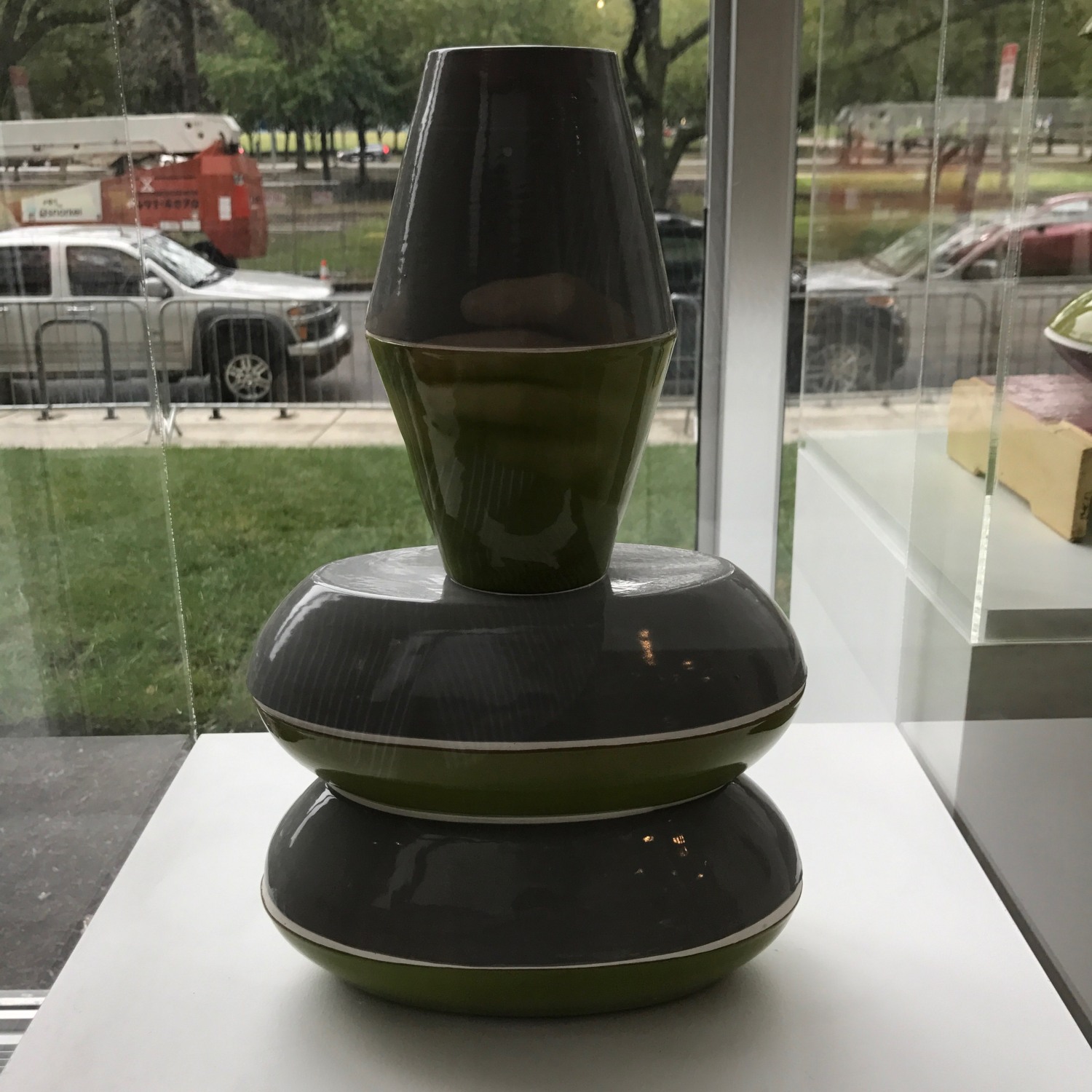 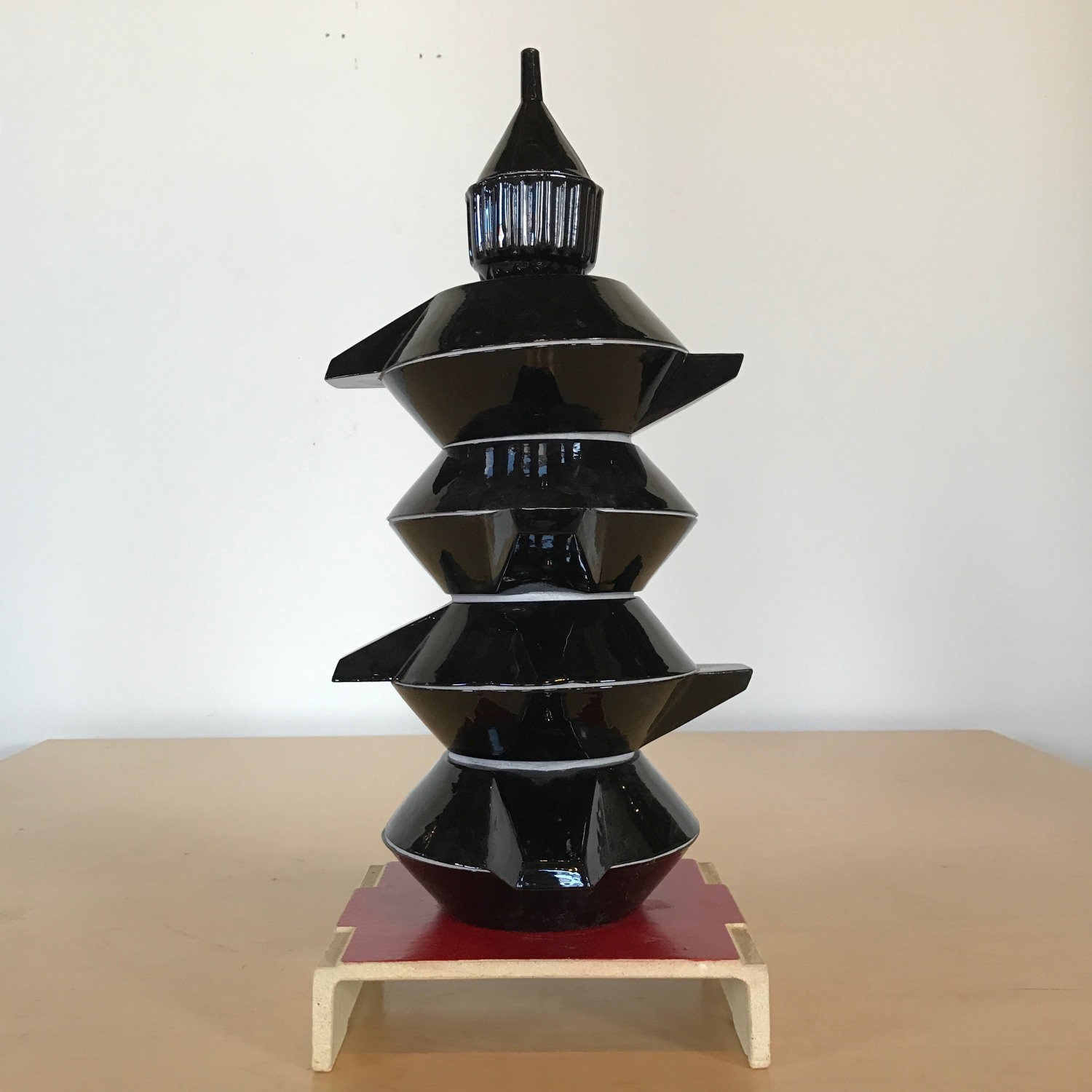 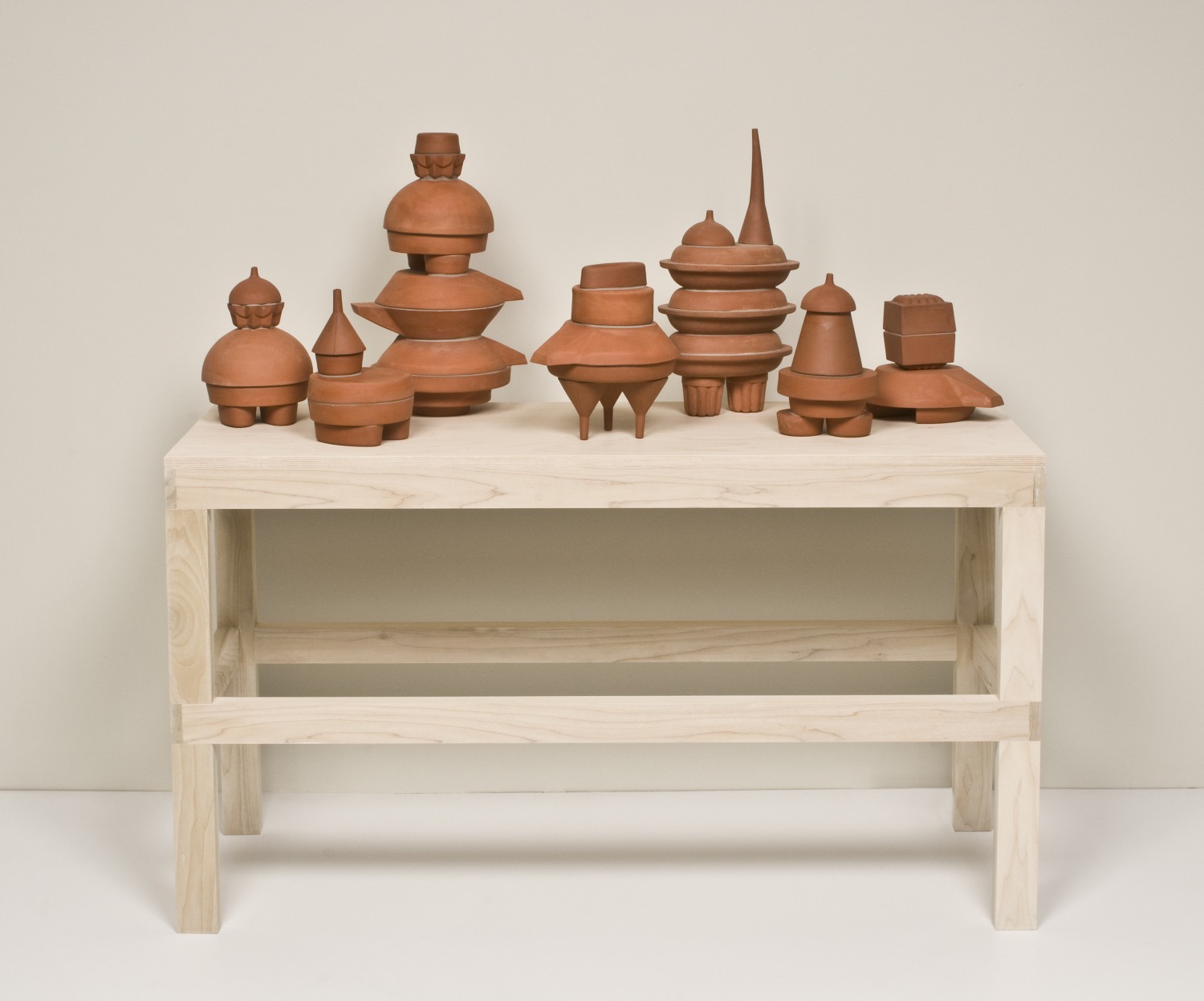 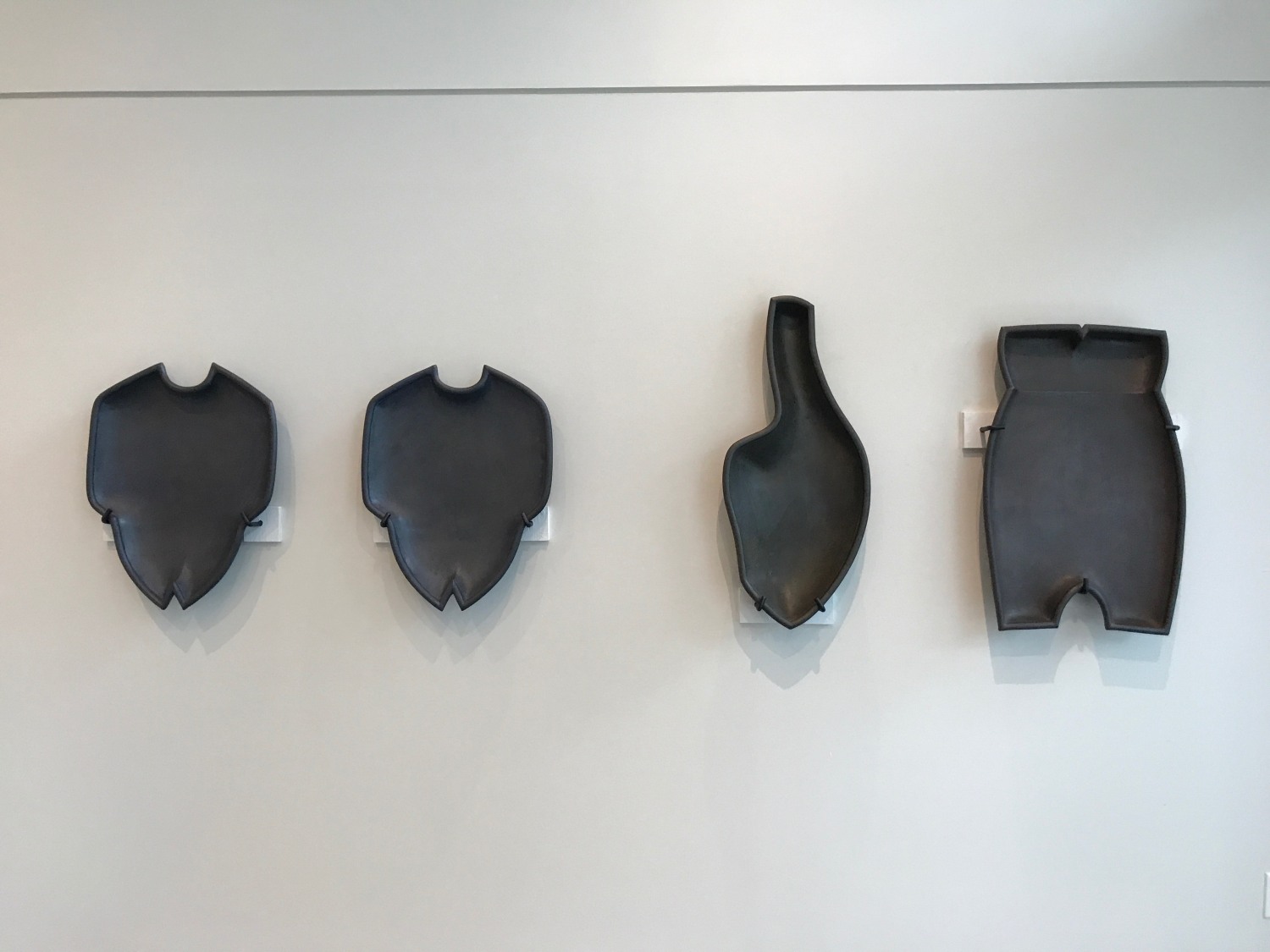 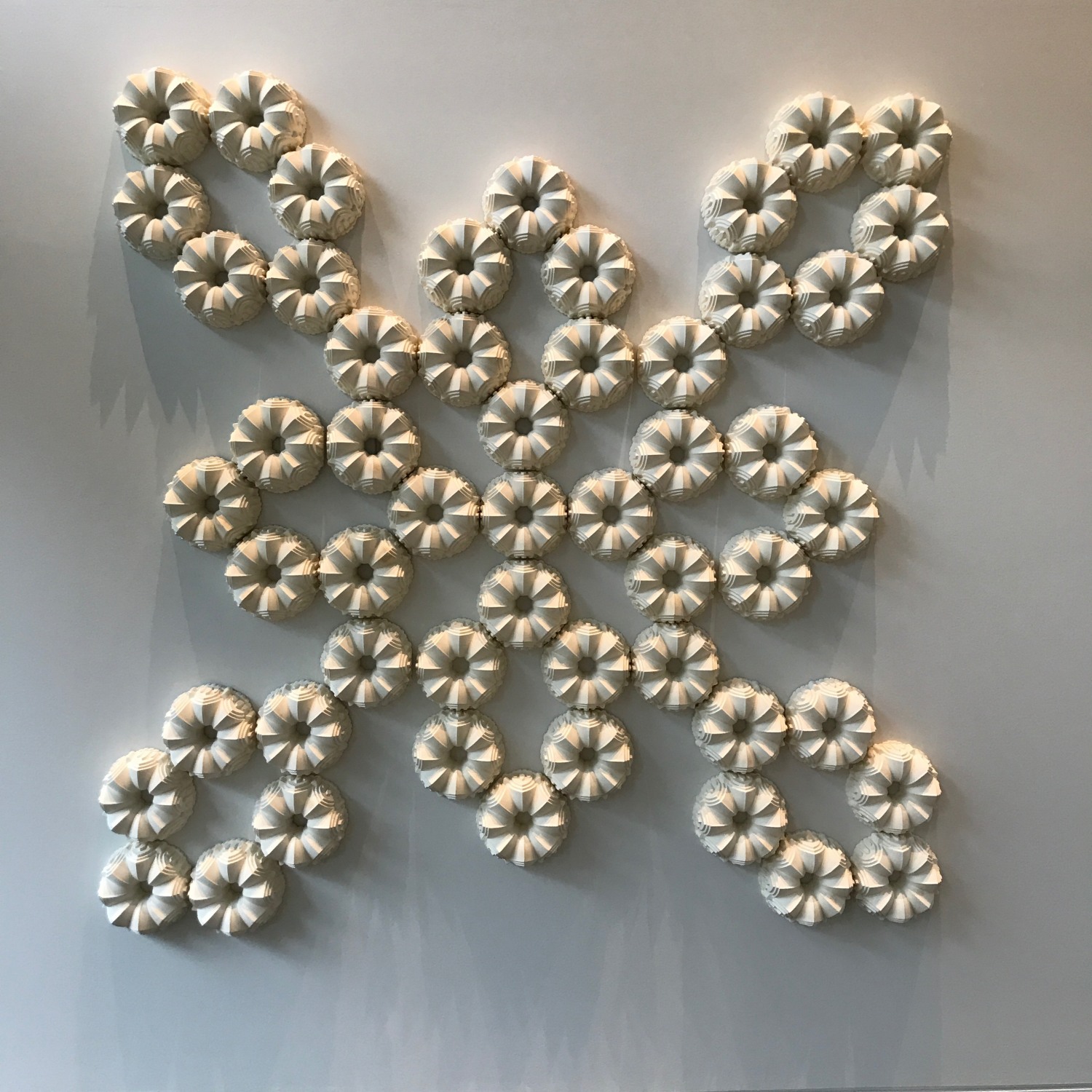 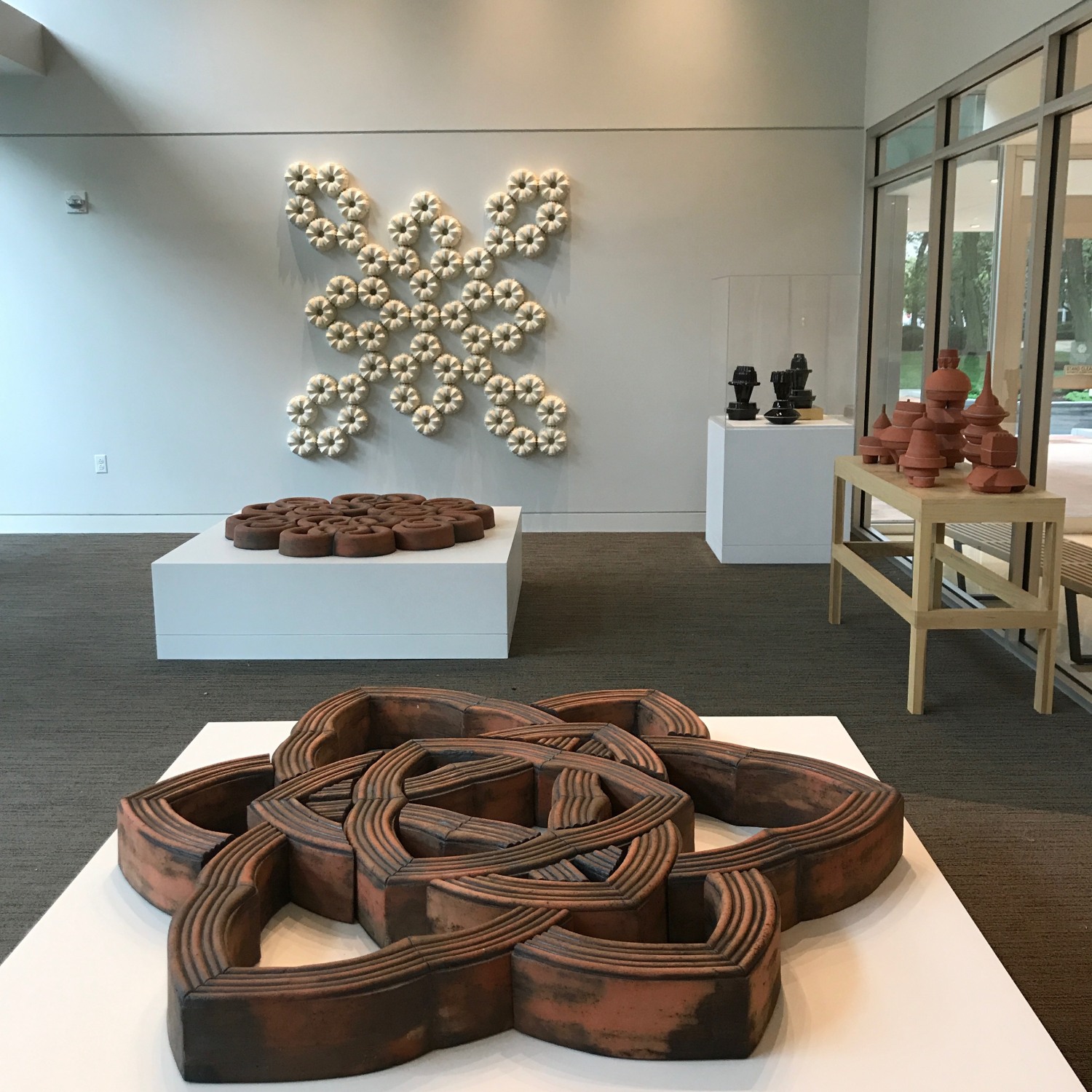 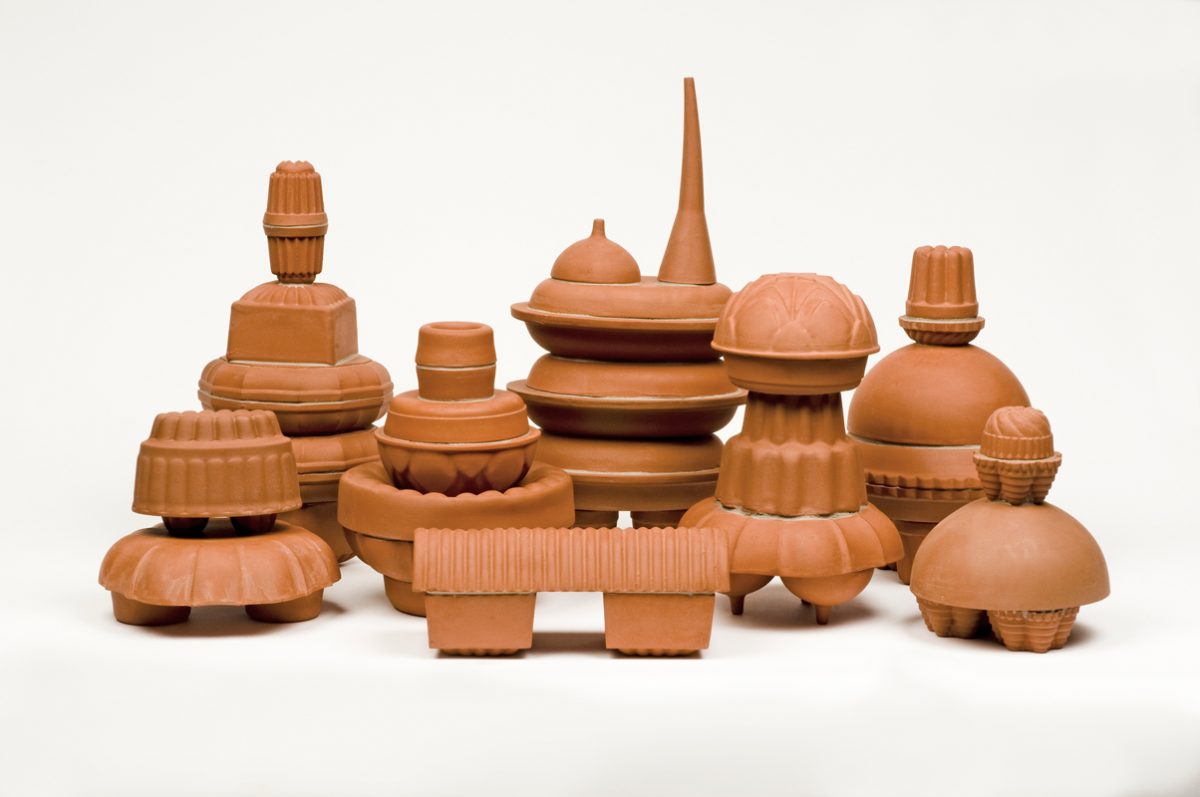 InLiquid and Park Towne Place present Configuration, an exhibition of ceramic sculptures by Nicholas Kripal. Kripal’s tightly conceptual sculptures contain layers of meaning expressed elegantly in seemingly simple and minimalist form. Throughout his career, Kripal was inspired by tools and objects from everyday life, such as hand tools and baking molds. His sculptures combined these forms into symmetrical clusters and stacks, altering color, and shifting scale. The objects are transformed by their association. In creating artwork from common forms, Kripal celebrated humble handywork, elevating the ordinary into something to be revered. Configuration will display a collection of these artworks, which together tell a story of a time and place through objects.

Kripal, who passed away in September 2016, was a central figure in the creative community in Philadelphia. He was a respected educator, influencing countless students as a ceramics professor and chair of the Crafts Department at Temple University’s Tyler School of Art. He was also the area head of the department’s Ceramics Program. As an artist, he was known for his deeply researched, site-specific art installations and elaborately constructed ceramic sculptures.

Nicholas Kripal, who served as Vice President of Crane Arts LLC (Philadelphia), received an M.F.A from Southern Illinois University, Edwardsville, and a M.S. Ed. and a B.F.A. from the University of Nebraska, Kearney. He is a recipient of three Pennsylvania Council on the Arts Fellowships, and a 1999 Pew Fellowship in the Arts, and a Pollock-Krasner Foundation Grant, and was Artist-in-Residence, La Napoule Art Foundation, La Napoule, France, sponsored by the Pew Foundation for the Arts. His artwork has been widely exhibited nationally and internationally.

Configuration is a part of the Parkway 100’s Connections and Collections Centennial Celebration Exhibition Series, which features artwork that relates collections of common objects to the history of the people who have lived in and around the Parkway area.