About the Author
Erica Minutella
See the exhibition here
No items found. 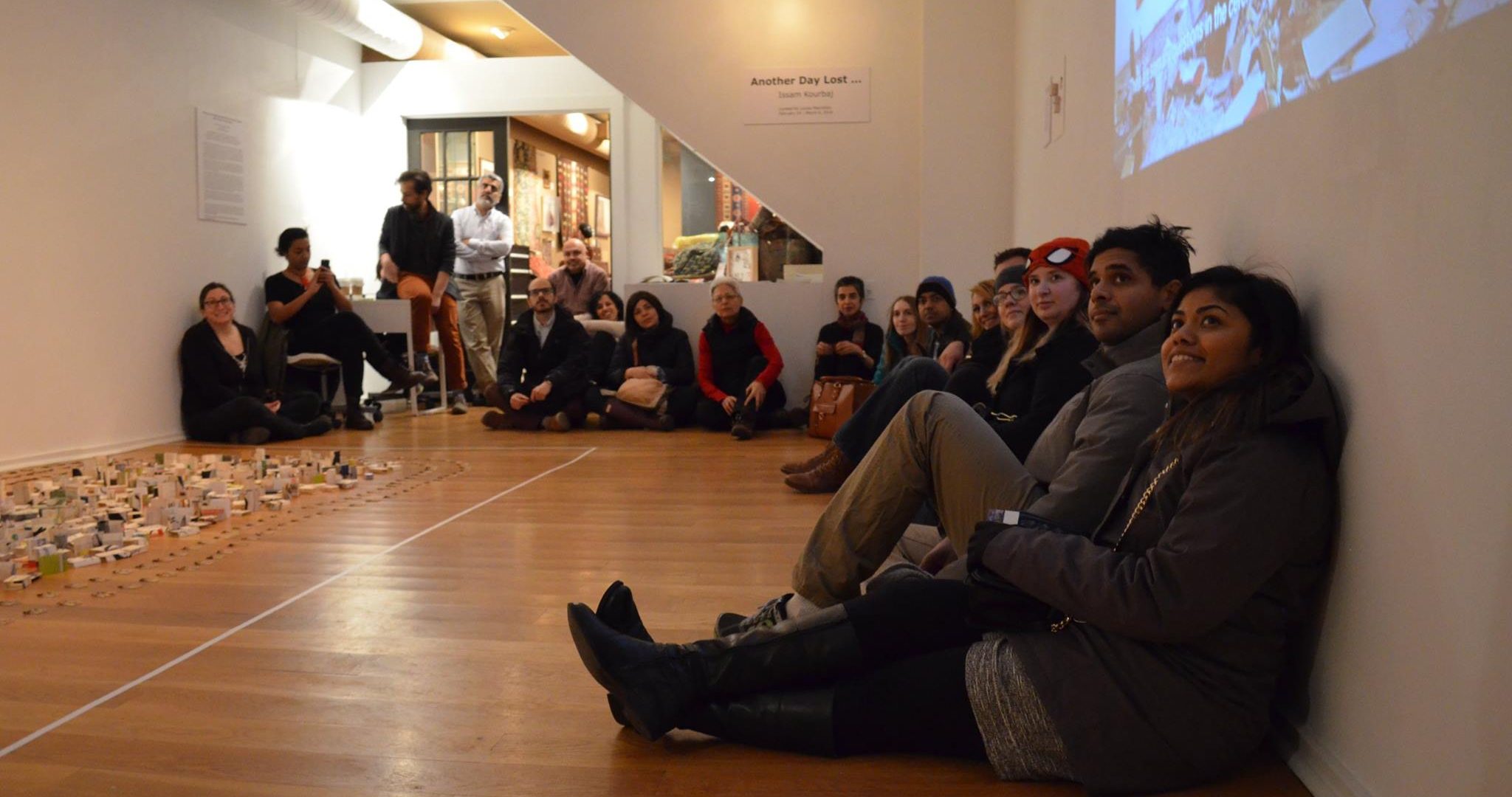 While Old City’s galleries might give the appearance of having been around since the days of the Founding Fathers (mostly because a First Friday adventure includes stumbling over cobblestoned streets), upon closer inspection the histories of many of the neighborhood art spaces are much newer, and much more diverse.

Take Twelve Gates Arts, 51 N. Second Street, for instance. The welcoming gallery space has worked diligently the last five years to introduce Philadelphia audiences to the art of South Asia. Director and co-founder Aisha Khan talks about its unique mission and programming, and how artists and audiences can get involved.

‘Another Day Lost’ by Syrian-born artist, Issam Kourbaj. This series is inspired by aerial images of refugee camps in Syria
Images from his opening reception and talk on March 4th, 2016

Erica: Can you explain your mission to someone who might not be familiar with South Asian or diasporic artwork? What sets it apart from other work?

Aisha: Although sometimes people forget it, the United States, perhaps more than any other country in the world, is a place where immigrant stories are interwoven in our history. Philadelphia is a city that celebrates that diversity. That’s what we aim to do at 12G – In today’s political climate combined immigrant experiences have taken on new meanings and artists living through these times react differently. Art school education sends an artist off to find her or his own vocabulary and apply [personal] influences and life events, but there are some expected trajectories that get followed. Diasporic experiences interrupt those trajectories and inject a collective group psyche into the artworks. I look for originality within that process, influenced by my own experiences as an immigrant Philadelphian from South Asia interested in art and regional exchanges of art and cultures.

Erica: Can you tell me a bit about your background and your role at Twelve Gates?

Aisha: As I mentioned I am an “immigrant”; I moved here from South-Asia as an adult. After graduating, my post-college life started with social work, mostly volunteering with welfare organizations, but then I started working as a financial analyst. It may seem like worlds apart, but when I think about it, it was a natural transition because I’ve always felt that my strength has been in managing and running things. At Twelve Gates I use my strengths all together at the same time. I focus on running an organization for the benefit of the community by promoting artists whose work speaks to the 12G mission, but with a strong business sense behind it so it keeps running and delivering successfully. My current role is Director, but as a co-founder who is also emotionally involved and as the director of a very small organization I find myself in all aspects of the running of the space.

Erica: The gallery’s been in existence for five years now. Have you seen your audience evolve over time?

Aisha: One of the keys to success at 12G has been that we have a loyal and engaged following – but of course, we have had to combine this with building a new audience. Evolution of the sustained audience has followed the same path as 12G itself; as the gallery’s program expands and grows into new genres and styles, I see that the audience expects it, and that has come with time and with knowledge of our programming.

Erica: On top of your monthly exhibitions programming, how do you go about finding literary or multi-media artists for your salon-style events?

Aisha: Many of the Salon-style events are collaborations, which are at the heart of 12G’s mission. Ideas come from various local like-missioned organizations, and from our board members who have different interests but they are all active within the art and literary circles. Artists also contact us directly.

Erica: Can you share with me a story of an artist that you’ve worked with, or an event that you’ve put together, that’s been especially impactful in terms of the development of Twelve Gates’ mission?

Aisha: There have been so many but if I picked one it would have to be the performance art event titled “perfomr(art)ive” that was launched as a biennial in 2015. It was a very ambitious undertaking that has followed 12G’s mission to its word; that mission being: “Through a unique and thought-provoking atmosphere, Twelve Gates Arts aims to showcase international multidisciplinary arts bound by the sensibilities of a diasporic identity, especially the South Asian identity, and to create and promote projects in the community that cross geographic and cultural boundaries.” The festival recognizes the performance art genre on its own and invited artists who identify with the South Asian diaspora to Philadelphia. Collaborations for this festival project included UPENN South Asia Center, Drexel URBN Center, Leeway Foundation, and many others. We’ve started working on the second edition which will be a bigger affair.

Erica: If an artist is interested in showing at Twelve Gates Arts, what is the best way for them to reach out and submit their work for perusal?

Aisha: We have a complete submission process. They can submit their exhibition proposal via email. Artists can also come up with a curatorial project either independently or with a guest curator. All proposals are looked at. Artists can contact us at info@twelvegatesarts.org or through Facebook or Instagram.

Erica: Do you have any upcoming exhibitions or events you can tell us more about?

Aisha: We have a really busy few months ahead of us, with lots going on. We are working towards our 3rd Annual fundraiser which is on May 4, this year’s theme is “Gothic Glamour” so I am excited to see what our Patrons come up with. A few tickets are still available. On May 19 a show curated by 12G opens at the gallery with 3 NYC-based artists: Vered Snear, Julius John Alam, and the Bolo duo Saks Afridi and Qinza Najam. On June 11, the second edition of 12G’s experimental contemporary video art festival will be held at Pearl Street Viaduct tunnel in collaboration with Asian Arts Initiative and we’re currently accepting video work submissions for it. After we re-open after our annual summer break, there are many other exciting exhibitions lined up. 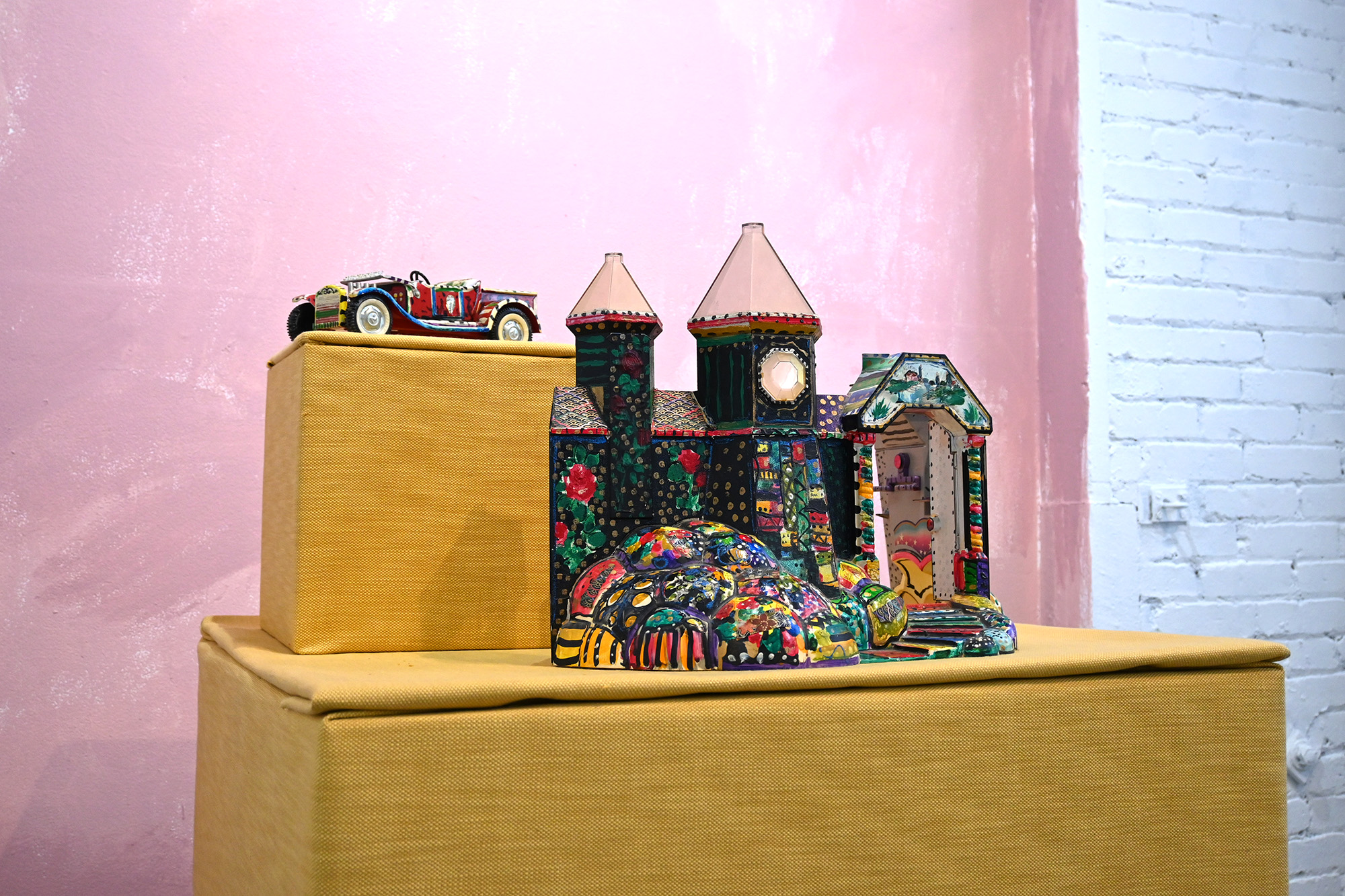 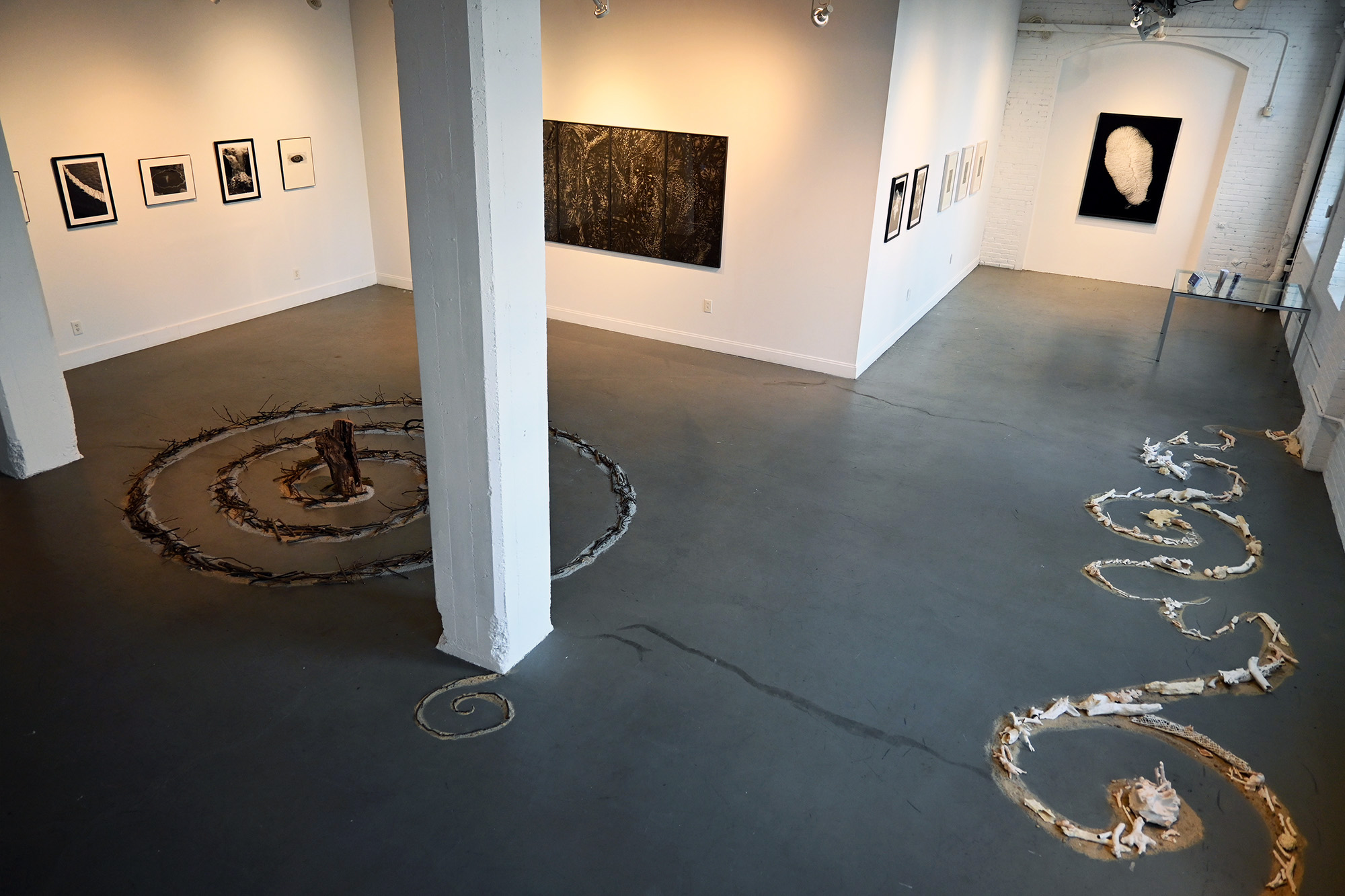